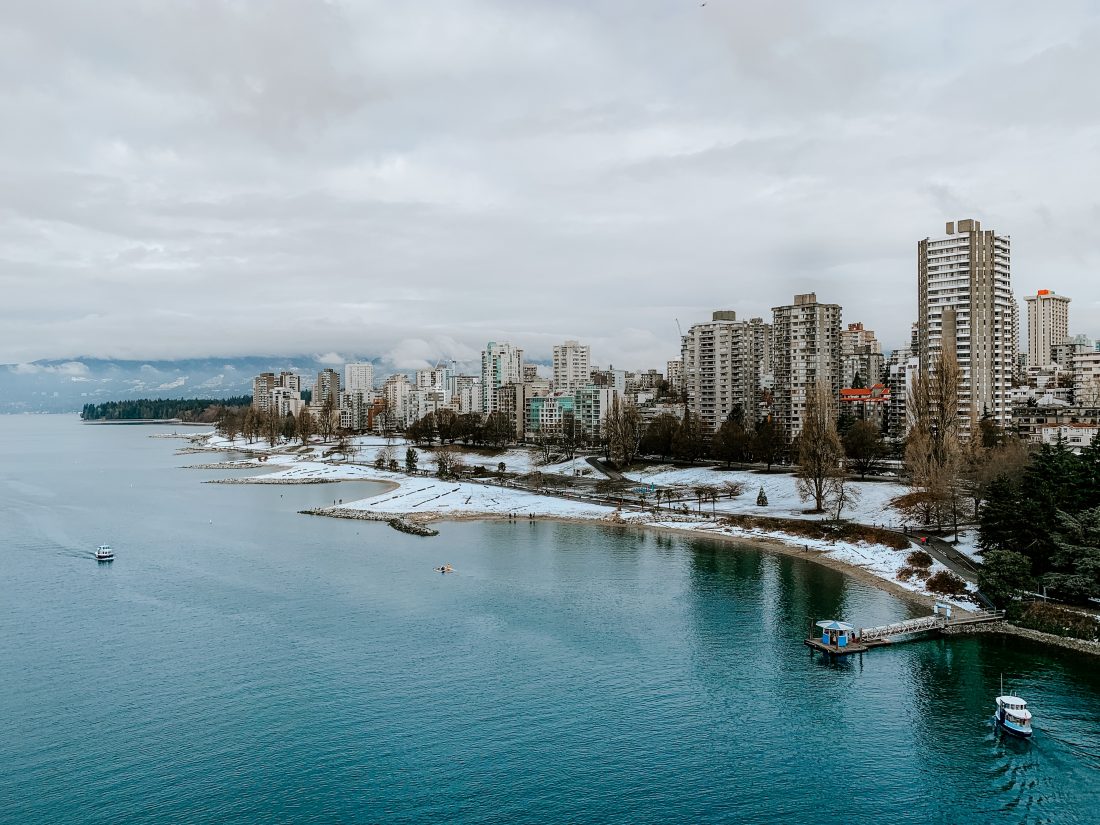 According to Statistics Canada, in October 2018, British Columbia’s population exceeded five million, the first time the province topped that number. That’s a 0.49 per cent increase in one quarter.

The 2019 MLA Intel Report forecasts the province’s population will continue to grow steadily with almost 50,000 new residents arriving this year and calling it home. In addition, a large number of international students will continue to attend universities in BC. Canada experienced a 45 per cent increase in student permits issued between 2015 to 2017, with many students staying once they complete their degrees. With job opportunities remaining high compared to other provinces, inter-provincial migration will likely remain constant over the next three years as well.

Despite the real estate market slowing down over the past months, Vancouver’s population growth clearly hasn’t. What impact will community growth have on housing options in the coming years? Within this framework, it is critical to mention that housing starts are expected to decline in Metro Vancouver over the next two years. Increasing approval timelines adds pressure to the housing market. Increased government regulation and taxation, elongated development timelines, and municipal bureaucracy makes it challenging to produce housing in our cities.

Even with the stricter federal mortgage qualifications, rising interest rates, and government interventions to slow the housing market, BC’s forecasted GDP growth continues to lead all other provinces and territories.

Supply and affordability issues are at the forefront of the housing conversation in British Columbia.

This means both buyers, sellers and their agents must be creative. As some investors take the sidelines to observe market changes, new residents require somewhere to live, and we’re seeing end users once again, the main demographic of homebuyers. While 2019 will remain competitive, we expect over the coming months that purchasers will benefit from an overall balanced market with nominal price escalation. Choice, selection and value will be on their side.

We expect BC’s fundamentals to remain stronger than elsewhere in the country. This ensures pressures on our housing market will continue. We must be progressive in our solutions to provide housing – the long-term viability of our cities depends on it.